By Michael Dean, Special to The Brutal Times, BOISE- I like pushing buttons on my computer. I’m not a fan of touchscreens because stabbing the glass like I’m doing now on my iPhone hurts my fingers. Let me explain. I’m […] 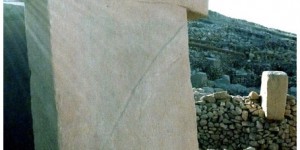 Man replies to email without reading it 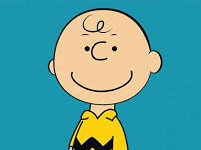 People who look nice are nice

By The Serge, PITTSBURGH – People who look nice are nice, a landmark study by Billy, a tween, has found. ”See that guy over there? That guy with the mustache and the curly hair, with his wife?” The one in […] 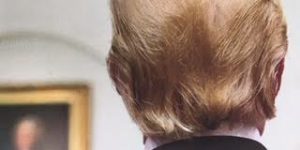 By The Brutal Times, NEW YORK – As White House officials including Vice President Mike Pence raced to deny they authored an anonymous  op-ed published Wednesday in The New York Times, whose writer claims to be part of a “resistance” inside U.S. President Donald Trump’s  inner circle in the administration, The Brutal Times has learned the true identity of the official behind the piece. 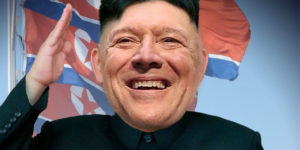 Is Mike Pompeo Starting to Look Like Kim Jong Un?

By Billy, Belmopan, BELIZE – Hey, is it just me or is Mike Pompeo starting to look a lot like Kim Jong Un? “Who?” Mike Pompeo. “Mike who?” The CIA director-soon-to-be-U.S. secretary of state guy. “Huh.” So, does he look […]

People With the Same Name are the Same

By Smia Oots, SOUTH BRONX – If you’ve been thinking most people named Neil are hard to get along with you’re not alone says a recently released document from Internet super snooper Edward Snowden, 36.
“People – persons – named Neil are notorious dicks.” 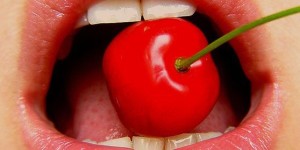 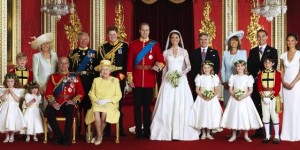 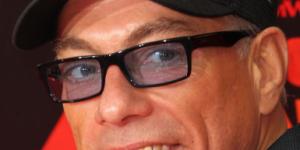 For Lefties, the Right Hand is ‘The Stranger’

Gingrich Reaches Out to Conservatives

Two Monks Go Into a Starbucks

Mom Hates it When Kids Get Crumbs on the Table

TSA: From Now On Only Good-looking Passengers Will Have Their Bags Handled

Employees Don’t Have to Wash Their Hands Anymore

Toronto Mom Does Not Take any Shit from Her Kids

I’ve Gone From NWA to NPR

Chicken is So Versatile

Don’t Ask, Don’t Tell to be Extended to all Branches of Government

Nothing Sounds Better than a Great MP3 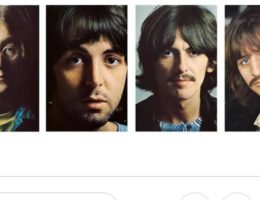 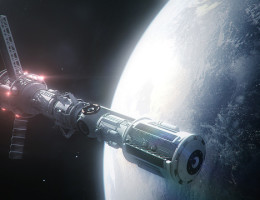 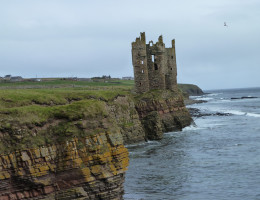