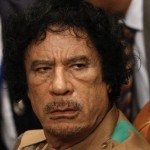 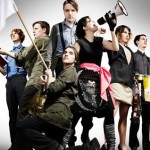 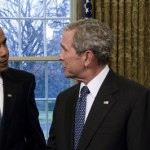 By Styles Cradgerock, WASHINGTON – Coming hot on the heels of his Nobel Peace Prize win, US president Barack Obama has spiced up the biggest humanitarian tragedy thus far in 2010 by tapping his former political rival George W. Bush to head the rescue effort in Haiti, along with former president Bill Clinton. 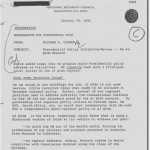 By Smia Oots, ARLINGTON – US President Barack Obama, fullfilling his campaign promise of more openness in government, ordered this morning that 16 more cute pet stories be released to the public.

The soon-to-be-released 16 cute pet stories brings the total of cute pet stories released to public view by Obama to 17. On his first day as president he released “Topps: the Story of the Cutest Dog with Whiskers”. The 180 word story featured a photo of Topps, which spread over Internet chat rooms faster dwarfing everyone’s attention for weeks.

U.S. Not Leaving Afghanistan, Just ‘Wants to See Other People for Awhile’ 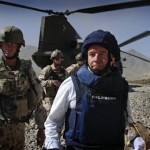 By Barry Hussein, KABUL – U.S.A. America defense minister Robert Gates brushed off rapid fire interrogation from town criers gathered at Denny’s yesterday, as they (the criers) demanded to know if the United States (U.S.A America) was leaving Afghanistan as rumored on the street.

“Oh no you guys,” Gates said, “we just want to see other people for awhile.” 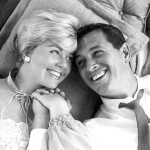 I Can’t Wait for Winter! 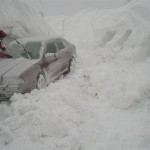 By Dessy Osmonde, Special to The Brutal Times, INDIANA – I can’t wait for winter! Why? Well I can’t wait to freeze my fucking ass off next to the fire. Even with a good solid pair of winter boots pulled right up to my next nothing stops the cold, right? Viva la Mother Nature! Yes, you can spend spend spend but nothing stops that cold from seeping in and gripping your balls and bones in an icy freezing cold handshake! Yeah, winter’s comin’ and the only way to warm up for it is to open the icebox and sleep with your feet stuck inside it night after night after night. 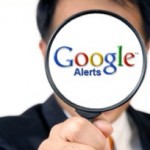 By Ohashi Jozu, TOKYO – Dear President-elect Obama/To Whom it May Concern, It’s great you became the president. I’m looking forward visiting your country some day when I get a free time.

By the way, did you know – North Korea is trying to start a big fucking war with Japan. 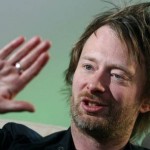 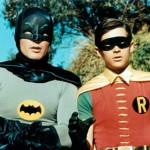