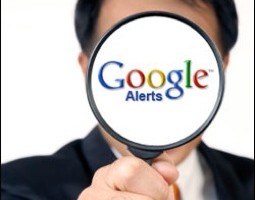 By Ohashi Jozu, TOKYO – Dear President-elect Obama/To Whom it May Concern, It’s great you became the president. I’m looking forward visiting your country some day when I get a free time.

By the way, did you know – North Korea is trying to start a big fucking war with Japan.

Since April (I think) they have fired a whole bunch of missiles at us.

How about, if it’s not too much trouble,

I mean, fuck – enough is enough.

I was enjoying chatting with my cousin, Sato-san, and he said if you don’t perk up your ears pronto and retaliate we are going to nuke up and turn that island to the left of us into (insert derogatory slur of your own choosing here).

I look forward to your reply (hopefully in the form of a massive onslaught next door).