Schadenfreude. The hardest word to spell in the English language. And it isn’t even English. Naw…it’s German. We spelled (spelt?) it wrong so many times I got grey hairs about it, yo. Thank God this millenium is almost over n’ we won’t have to spell it no more. Anyways, it means “to take joy in seeing others fuck up,” which, I guess we do already, right? Well, I don’t – no, really – not usually. But sometimes…and we gotta satisfy the fans, am I right?

Man replies to email without reading it 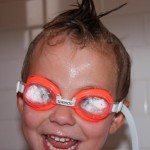 Joined in progress – 3 young moms are talking, nodding in agreement.

Toronto Mom Does Not Take any Shit from Her Kids 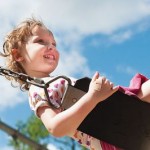 By Yves Dropper, Toronto, RIVIERA BAKERY – Moms are moms. They have it hard. Livin’ in the city, livin’ it up, not givin’ it up they lay down the Ja Rules for all to see. 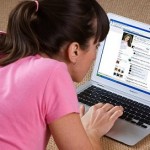 Should I Brush my Tongue? 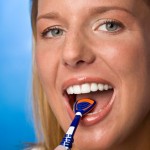 Special to the Brutal Times, By Zoey  Farne, PORTLAND – More and more people I know are brushing their tongues. My best friend Trin, a hedge fund manager who held onto her high-rolling lifestyle as her so-workers were culled lately […]

Shocker: You Can See a Girl’s Ass with Low Rider Jeans 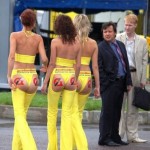 By Smia Oots, NEW YORK CITY – Warning: Portions of this article are unfit for those adverse to being shock-rocked. Make sure you’re sitting down before continuing further.

Millions of pairs of popular low rider jeans like the type Britney Spears wears are being recalled due to the shocking revelation that the jeans reveal large portions of the wearer’s ass to the viewing public.

Forget the global financial crisis. A new shocking wave of global concern is shock-rocking shoppers and commuters and threatening to add more lumps to everybody’s gravy, even those who chose not to order it. The cause for concern? Prestigious Caribbean think tank MyGoodies announced yesterday at Denny’s that according to in-depth research most cool people “don’t feel cool enough”.

Water and Oil Hot Properties in 2009

Business Jesus (Special to the Brutal Times) – With changing weather patterns, unstable leadership in the Middle East, and a global hipster population that would rather play Nintendo than put their noses to the collective grindstone and innovate their way […]

My Friend’s Friend Is In Al Qaeda!

TOKYO, Japan (CNN) — Japan’s justice minister said “a friend of a friend … is a member of al Qaeda” and had entered the country several times, using various passports, an officer of the Justice Ministry told CNN. Hatoyama says […]