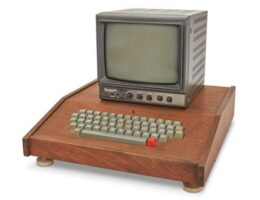 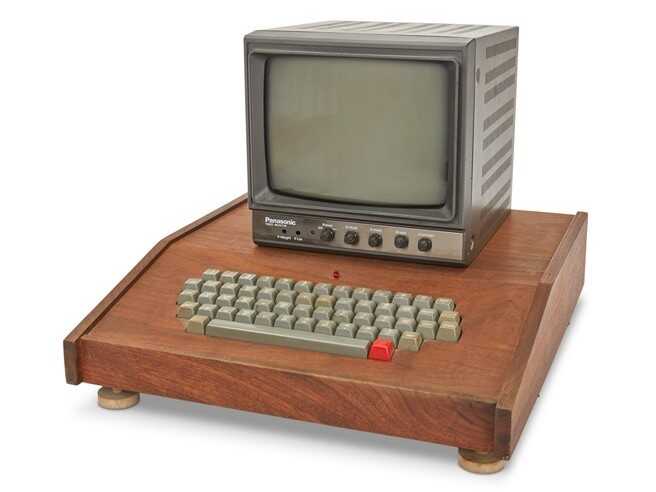 By Michael Dean, Special to The Brutal Times, BOISE- I like pushing buttons on my computer. I’m not a fan of touchscreens because stabbing the glass like I’m doing now on my iPhone hurts my fingers.

I’m an incredibly highly-paid executive at a huge conglomerate. Though it says “Michael Dean” in the byline of this article, Michael Dean is not my name.

Despite the massive salary and top floor corner window office I work from over-looking Boise’s yacht district from which I can, using a spyglass, keep an eye out for intruders on my numerous yachts, I don’t, I mean, never actually do any work.

Apart from pushing buttons, keys mostly, but also often just the on/off button on my PC, a large-size made-in-China Lenovo desktop which the company’s IT security manager installed this December after someone – me – leaked most of the company’s sensitive and thus more profitable data, which took some time I have to tell you.

One thing I like about the buttons, ok, keys, switches, whatever, is how they make a slight popping noise when depressed.

If you’ve ever spent hours popping the bubbles on a piece of bubble paper and statistics show that 92.2 percent of North Americans have, with the exception of those who live in Buffalo,  where it is prohibited after what happened, then you can imagine that pushing the buttons is about 49 percent as satisfying as popping those buttons.

Dude, or sir, madam, choose your honorific, I’ve probably, no, I have spent years just pushing buttons on whatever computer they installed here after each of the major leaks I engineered at say staggered intervals every three years or so.

Truly, it boggles my mind why anyone, well maybe a doctor, but why anyone other than that would use their computer for anything else.

A bit of a toff, really, Admin inhaled the classics early. His ears are ringing and he plans...to answer them.
View all posts by admin →
This entry was posted in Ordinary People and tagged i like pushing buttons on my computer, Ordinary People, the brutal times. Bookmark the permalink.