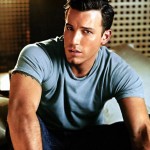 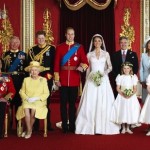 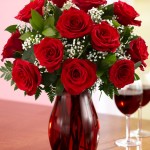 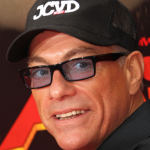 By Coco Nostradamus, TORONTO –
Hey guys, time to put your winter boots on and help yourself to another sandwich. Everybody got their coffees? OK. If you were born on this date, you might want to take a look at the following before making any big decisions this week involving you or a partner in your life: 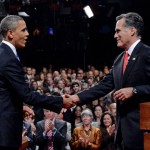 PRESIDENT OBAMA: Jim, can they – can the American people hear us right now?
MR. LEHRER: What is the difference?
MR. ROMNEY: Well —
MR. LEHRER: Let’s just say they can see your arms flapping around but they have no idea what you’re saying.

By Roger Talock, Special to The Brutal Times, MILWAUKEE – My feet hurt.
Know why?
From walkin’ ’round all the time!
Yeah, no, and what’s more is you can’t even bring it up no more.
Feet are killin’ you?
That’s too bad, my boy.
No one wants to give my feet story the time of day. 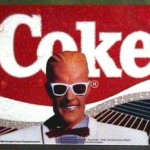 By DJ Salinger, LONDON – As London gets ready for the Olympics, shoppers were shocked to learn that long-time fellow Londoners and Deepresso artists, Radiohead will change their name to time with the August Opening Ceremony. 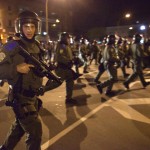 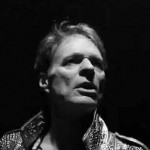