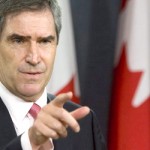 By Styles Cradgerock, GUAM – Overshadowing Japan’s recent magnitude 9.0 earthquake and the U.S. Libyan humanitarian intervention, Canaduh’s 2011 federal election racheted up this morning when Billy, my neighbor and confidante, passed on something he had heard from someone.

Michael Ignatieff was born in Guam. 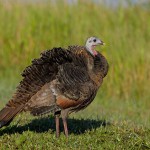 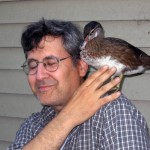 By Smia Oots, TORONTO – As sub zero temps blast through this sub-standard city of 17,000 tongues were wagging with a new-found consensus that seemed poised to derail the confidence of at least one Greater Toronto man.

A man, believing himself to be be funny for years, has been clinically proven to be unfunny.