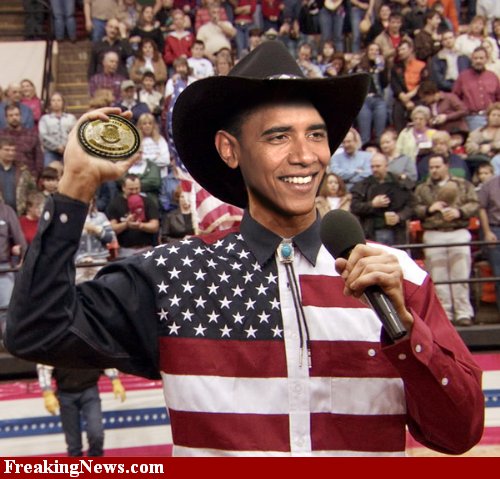 By Smia Oots (Special To The Brutal Times) NEW YORK CITY- A gathering of the nation’s star comedians caused stirs in the throngs of shoppers who crowded in to Times Square Monday to heed President George W Bush’s call to “shop around the clock” and stimulate the ailing US economy.

“Chris Rock is in The Gap!” screamed Todd Brower, 26, a barrista from Brooklyn.

All told, at least ten of America’s wittiest funnymen (women apparently sat this one out) hit NYC, and after carrying out the president’s heartfelt consumer request, convened to discuss the candidacy of one presidential hopeful, Barack Obama.

“I hope to God he doesn’t get the nomination,” said Jay Leno, host of the popular Tonight Show. “Please…please let Hillary win,” he pleaded.

Other comedians attending the not-so-discreet pow-wow at the trendy Manhattan eatery Shh…Kebab issued similar pleas, according to 22-year-old blonde-haired philosophy student Gretchen Kane, who is a part-time intern at The Brutal Times. “They don’t want Mr Obama to win,” she said huskily, between bites of oyster sautee and Westminster miso soup brussel sprouts. “They think they can’t make fun of him.”

“Please…please…let Hillary win,” Conan O’Brien, host of The Late Show with Conan prayed as a hush fell over the sombre gathering of comedy writers and stand-up comedians. “Hillary, we can make fun of,” he said. “”Barack…hmmm.”

As the evening drew to a close our intern, the savvy succulent Ms Kane reported that “hats were passed around for Mrs Clinton’s campaign fund. People reeeally want her to have a big win on Super Tuesday, but they know Barack still has a chance.”

“Sorry country; this is for your own good,” said Mr Cross, who is best known for his work on the HBO series Mr Show. “It’s a sticky wicket for sure – but if Obama wins, guaranteed it’s at least four years of America biting it’s collective tongue,” he added, “and we don’t want that.”

Smia Oots is a free-floating wild card racked up on painkillers and an automated sequence of commands who came to Tokyo to pursue her interest in social drinking. Always in search of new moments that can only live on in recollection, Oots asks we put the Enlightenment behind us, stat.
View all posts by Smia Oots →
This entry was posted in Presidential Daily Brief and tagged 2008 election, barack obama, comedians pray for obama loss, conan obrien, david cross, jay leno, jerry seinfeld, Presidential Daily Brief, smia oots, the brutal times. Bookmark the permalink.